It’s Time to Rethink Cholesterol-It’s Not All Bad

Most people think of heart problems like clogged arteries when they think of cholesterol, but it is essential for certain body processes. Cholesterol is involved in the creation of the lipid structure of our cell membranes which protects the cell, healthy brain development and other important processes as well.

Here are some more things you probably didn’t know about cholesterol:

You May Have No Control Over It 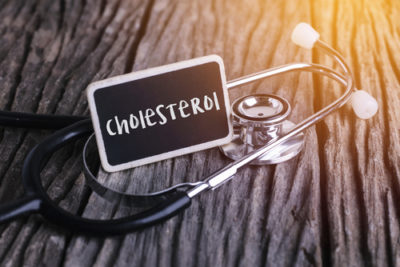 For some people with high cholesterol, it can be traced back to their genetics. In some families they have a gene which makes it pretty much inevitable that their family members will have high LDL cholesterol, the type associated with heart disease and arteriosclerosis, or the hardening of the blood vessels.

This disease is called hypercholesterolomia  which causes irregularly high cholesterol and makes carriers prone to heart attacks early in life. If a child inherits two genes of this disease, one from each parent, a rare condition can exist which is even worse which can cause early death which usually happens before the individual reaches 20 years of age.

Your Body Is Giving You Warning Signs

Like with many other serious conditions, when you have high cholesterol your body shows signs indicating such. You just have to know what to look for and where to look.

When you have high cholesterol, your body tends to develop these reddish yellow colored bumps called xanothmas which can develop all over the body.

If you notice a few of these don’t be alarmed, they can be caused by other things as well however if they are prolific and cover a large area it is a good indication of high cholesterol.

Your Cholesterol Can Be Too Low 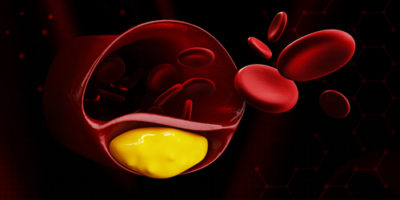 Pregnant women should especially be concerned because women who have low cholesterol are more likely to give birth prematurely compared to those with normal levels of cholesterol. Low levels of total cholesterol have been linked to depression and anxiety as well.

Considering that pregnant women are already at risk of developing post partum depression from childbirth, regulating your cholesterol levels during pregnancy is a good idea.

Cholesterol Levels in the United States Are Falling

This is not a recent phenomenon either, this has been a continuing trend that has stemmed from the 1960s. Healthier diets, advances in medicine, cholesterol screening, general public awareness and education are all major reasons for the drop in levels over time.

Most people know about the bad cholesterol, or LDL. Did you know that there is another type of cholesterol found in our foods and that we can produce ourselves called HDL cholesterol?

HDL cholesterol, or high density cholesterol is considered to be a “good” cholesterol for a few reasons. First it binds and transports the bad LDL cholesterol and brings it to the liver where it can be broken down.

Second, it repairs damage done in our blood vessels which can lead them to become inflexible if not. THi can lead to major health issues like atherosclerosis which can cause strokes and heart attacks.

It is recommended that you exercise at least 4-5 a week for a period of 30 minutes each session to get the full benefits of increased HDL cholesterol from exercise.

Do Low Carb Diets Work? The Verdict on the Keto Diet

Not Seeing Results From Your Workout? Try Using Supersets!