Does Working Out at Different Times Affect You, and if So How? 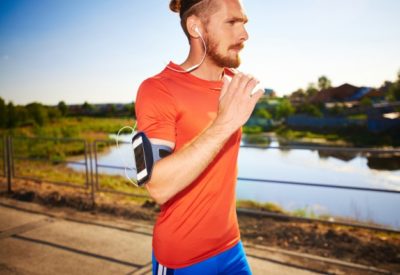 When trying to decide whether or not to exercise, generally speaking you’re better off exercising than not doing so. With that being said, there are certain times during the day where you are better off exercising. This could be certain times of the day where your energy levels are lower, or when you’re under the weather experiencing some type of illness. With basically every other topic out there, some myths are mixed in with the truth. It is important to be able to differentiate the truth from the falsehoods as well.

Exercising When you First Wake Up

Exercising at the start of your day can be extremely beneficial in giving your body and brain a boost, allowing them to get acclimated to the day. With that being said, you probably don’t want to immediately jump out of bed and start exercising. This is because your muscles are going to be very stiff from staying in almost the same position while you slept for 7 to 8 hours.

It is best to allow your muscles to “warm up” and allow them some time to do so before you start your workout. Stretching should also be done prior to and after each workout to reduce stiffness and flexibility. Stretching will reduce pain and injury as well, and helps tremendously in the long run.

Prior to Going to Bed

Exercising prior to going to bed is arguably the worst time to exercise for almost anyone. Exercising in general boosts heart rate, blood flow and puts your body in an overall state of alertness. Doing this right before your scheduled bed time isn’t a good idea, and I say scheduled because chances are you aren’t falling asleep anytime soon after exercising. To give your body enough time to wind down before you go to sleep, try not to exercise more than 2-3 hours prior to doing so. This is especially important if your routine is moderately intense, because the more intense it is, the more awake you will be afterwards. 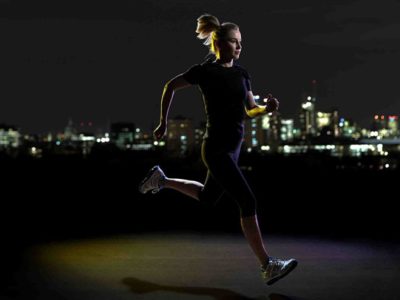 If you have the stomach flu, fever or any other sickness that is going to drain your energy and cause fatigue, it is best to avoid exercise until the sickness passes. Your body is going to need that energy you plan on devoting to exercise to fight off whatever is ailing you. If you are experiencing something very minor like a head cold, exercising probably isn’t going to influence recovery time unless you have other underlying health issues as well.
If you have injured yourself recently and are still recovering, don’t resume exercise until the injury is fully healed. Doing so may prolong the healing process, and may potentially cause re-injury as well. If the injury was the result of performing a repetitive action, like throwing a baseball for example, do not resume practice until the injury has healed fully. A physical therapist or exercise physiologist can recommend other exercises to do until you are fully healed, many of which work the same muscle groups.

It is also important to recognize the difference between pain and an injury. If you are truly injured, meaning you have done damage to your body making you unable to perform a particular exercise, then it is time to stop. Conversely, if you stop working out or halting your routine every time you feel pain or don’t feel 100% you are never going to make progress. You are going to have days where you just feel tired or don’t have as much energy as you usually do. This is not a reason to put a hold on your routine either.

Getting to know your body and how it reacts to both being hurt versus how it responds to being injured, is the key to maximizing what you can get out of your workouts. Remember that there are going to be days where you are going to accomplish more than others, and that is ok. Just be consistent in how often and when you work out, and let your body do the rest.

Important Nutritional Tips That Will Help You Lose Weight Quickly

Top Four Worst Exercises to do When Concerned with Joint Health